William Whewell was a mid-Victorian scientist-- arguably the Victorian scientist, as he's the one who coined the word in 1833, though it didn't catch on for several decades. Of the Plurality of Worlds ... ¿¸√º ∏Æ∫‰ ¿–±‚ 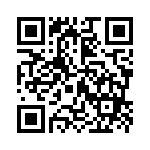