Felix Gilbert, a professor in the School of Historical Studies at the Institute for Advanced Study, Princeton, New Jersey, is also the author of Machiavelli and Guicciardini, editor of Hitler Directs His War, and coeditor of The Diplomats. 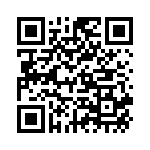