145 ∆‰¿Ã¡ˆ
the Sandwich, and the gallant behaviour of the officers and men, enabled me to
sustain so unequal a combat ; though before attacked by them she had beat
three ships out of their line of battle, had entirely broken it, and was to leeward of
the ... 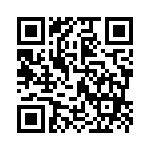