Stuart Rosenbaum is a professor of philosophy and the director of graduate studies in philosophy at Baylor University. He is the editor or coeditor of more than a dozen books, including Hatred, Bigotry, and Prejudice: Definitions, Causes, and Solutions and The Ethics of Abortion. 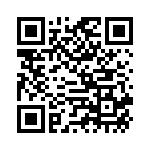